70% of household dust is made up of waste cells and hair. While this might come as a shock to some, researchers have established that, over the course of a lifetime, the average pair of lungs breathes in the equivalent of an entire human!

Those who spend more time in recycled air environments with a large number of mobile personages, like office buildings, aeroplanes and hospitals, have been found to have a higher count of particles in their lungs tissues, coupled with an elevated macrophage count.

Michelle Green, Senior Technician of Higher Research in Louisiana, says, “We noticed a spike in macrophages, an order of one hundred times greater, between population samples when looking at lung tissue. Simon (A fellow technician) noticed the potential correlation and we performed further analysis to find out just what they were feasting on.”

The amount of ‘foreign human matter’ found was ‘interesting’ but not ‘alarming’, she said.

“It’s not cannibalism, if that’s what you’re worried about. Sure, an amount of digested matter is absorbed into the bloodstream, but it’s not like you’re chewing off a finger. What’s more, there’s a good chance that, among the billions of particles that have entered your system, you have most likely inhaled several celebrities!” 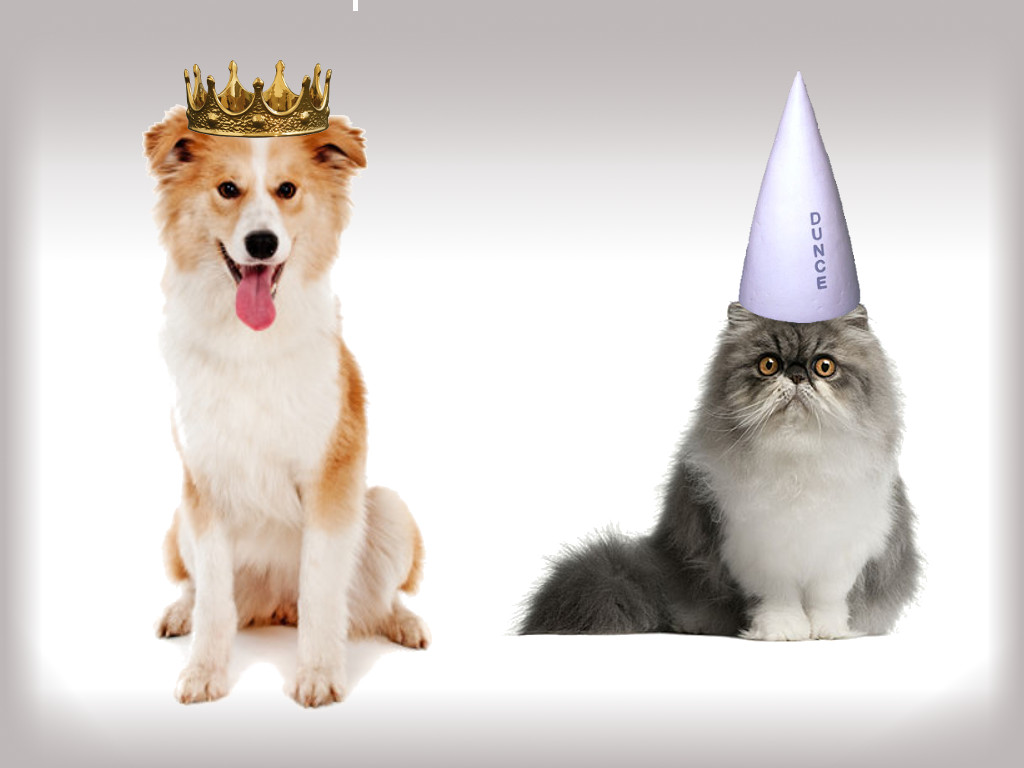 The long, hotly debated argument of which animal makes the best pet has been settled. Once again.

In New Ireland, an island of Papua New Guinea, the chief has declared that a former ruling declaring that cats are superior as pets be overturned.

“The original law is clearly wrong. My father was right about many things, but in this he made a mistake,” says the chief through a translator, “I waited two years, so as not to disrespect him. I think I made the right decision.”

Dogs are essential to Papua’s lifestyle, used in hunting and for companionship across the mainland and archipelago while cats, he says, do nothing but “lay about all day, catching more sun than rats.”

The previous ruling had been in effect for over ten years and reportedly was made to stop bickering between feuding families. “There were too many arguments over a silly thing. A decision has to be made. Now I will make the right one,” he says.

The new ruling will see a rise in the number of dogs on the island, although the cat population is expected to remain steady.