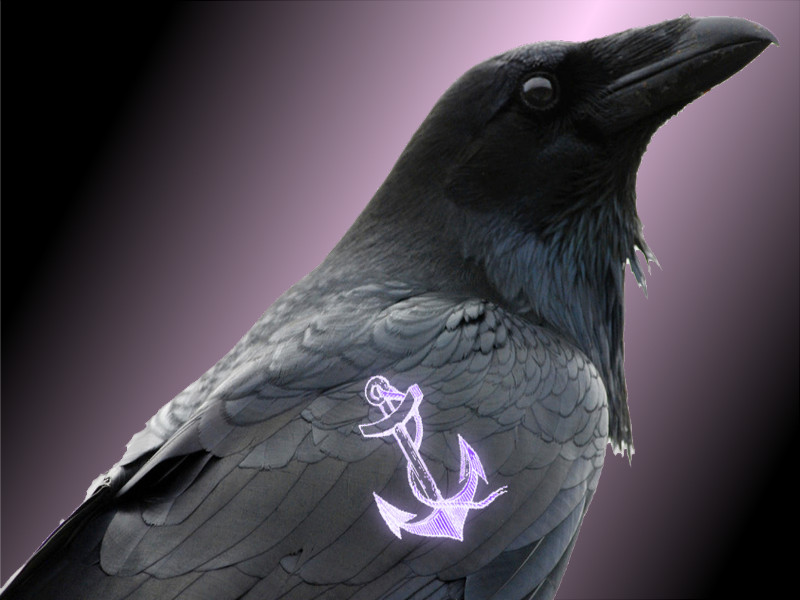 Crows, those black, pesky, assertive birds, have an artistic side: They ‘tattoo’ themselves. In Santiago, Chile, researchers have discovered intricate markings that are revealed when the bird is examined under ultra-violet light.

“It’s a tribal pattern. You can see that birds of a similar region have similar markings. What’s more interesting is that the crow uses its saliva to make the pattern, it’s not like Blaschko’s lines, nor genetic,” says Javiera Franco, ornithologist and researcher, “The bird is responsible for making these patterns.”

The team went one further and relocated a crow to a different area. After a week, they  discovered that the crow had updated its ink to match those of its compatriots. The findings required that a bird be tagged and monitored daily, then brought in for examination with special cameras, since the tattoos do not show on the black feathers under normal lighting conditions.

“We already knew crows were smart. This just confirms that they are highly complex creatures,” she says, “It displays a high level of intelligence and social interaction. I am keen to see if any other birds behave in this way, and if it has any effect on courtship.” 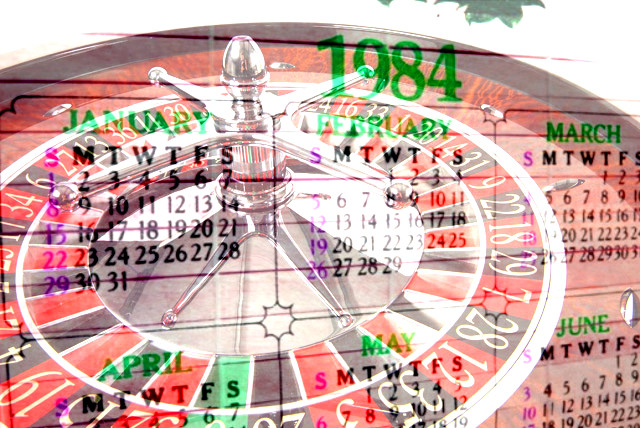 “Cheaters prosper”, a subject inspiring stories and films, has more weight behind it since the world’s longest cheating streak was exposed.

Nathan Campbell, originally of Delaware, USA, made the decision back in 1984 to set up residence in Nevada. What drove him was a roulette board.

“I found it on a hunch, and I watched it over five whole days,” he says, “First I thought it might have been the croupier, but it wasn’t. Had a good run for the next month and, after that, I decided to spend a bit more time. Next thing you know, I’m making a living out of it, so I stayed.”

The bias on the wheel was only uncovered after the casino, that wishes to remain unnamed, audited their equipment in ‘the older section’. Ordinarily, casino equipment is checked and calibrated on a regular basis, but somehow the ‘older section’ was missed. After viewing CCTV footage from archives over the years, they spotted Mr Campbell and immediately investigated.