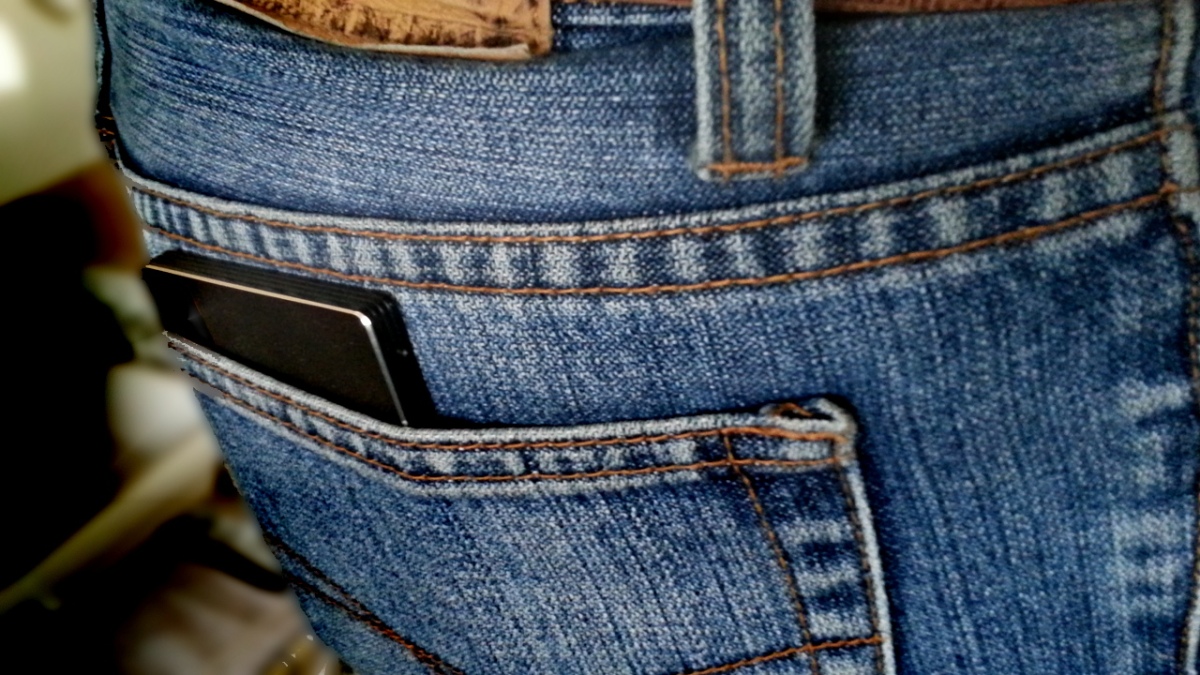 Forget diet and exercise and embrace your mobile phone. Recent studies have shown that having a digital phone in our back pocket can help you burn off more fat, even when you’re not moving.

Arman Raseekasingha of Balmain Research has studied the effects of mobile phone proximity to adipose tissue.

“We concentrated our efforts where the phone was most likely to be in contact based upon common usage. This is the chest area and the rump area. There was a measurable difference in the quantity of fat cells between those sides that had a mobile phone in proximity,” he says, “In most cases it’s not visible to the naked eye. There are some exceptions. We have documented several samples where the breast and rump tissue is obviously asymmetric, and in each case the person has chronic exposure to a mobile phone on the smaller side.”

He says possible explanations for the increased loss of fatty tissue around areas exposed to mobile phones include an increased localised temperature, or perhaps that there is a tendency for the phone to be placed on the person’s natural dominant side. When asked whether cell phone radiation could be the answer, he replied, “Absolutely not.”

“We cannot talk about causality at this stage. These findings show a correlation,” he says, “There is no cause for alarm. There is also no reason to base a law suit on these findings: Lopsided breasts or posterior have more to do with diet and genetics than exposure to a mobile phone device.”