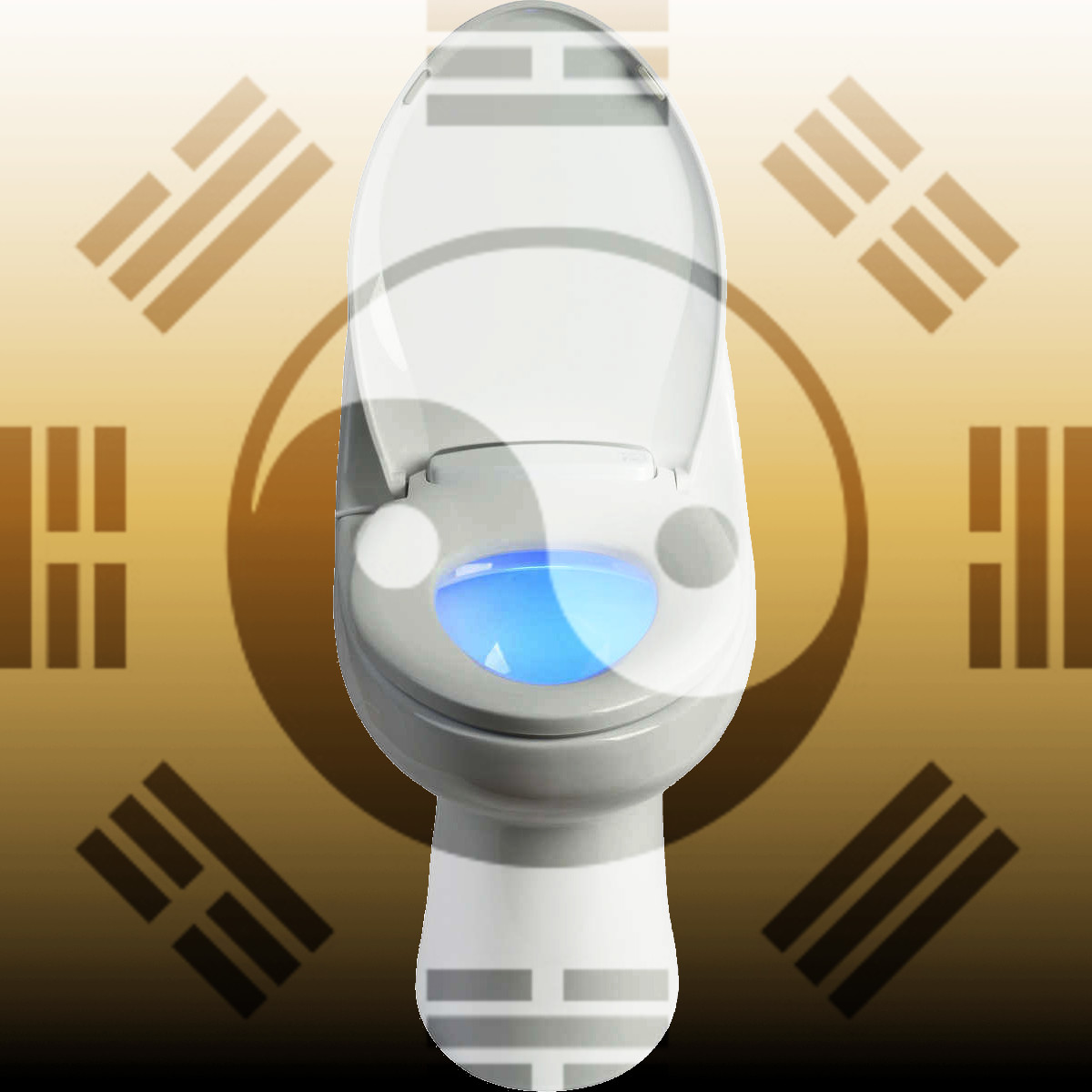 Getting pernickety about your poop is all the rage. “Guan de fangshi” or “The Way of the Tube”, is the latest fad to hit health-nuts. According to Kim Lee, proponent of the new health regime, Guan Fangshi is about controlling when, where and how you defecate in a bid to remove harmful sha chi and si chi from your system.

“The Western Lifestyle is so rushed, so frenetic that the one of the most important parts of the Cycle is often neglected. We know from ancient traditions that controlling the way food enters the body is just as important as controlling the way it is removed,” she says, “By denying your bowels their chance to ruminate upon the passing waste, you deny the time necessary to fully remove the harmful toxins and chi that lingers in your system.”

The centuries-old practice was once the domain of a Guanzi, a Tube-Sayer, who would be responsible for educating youngsters on the proper way to defecate. The movement is all about the quality of a Session – Kim’s polite term for a visit to the John – and seeks to align not only colons, but chakras as well. Lee goes on to show how modern scientific analysis is already agreeing with the results.

“This blend of Eastern and Western Medicine goes a long way to solving many of the ailments of, not only the colon and rectum, but the entire digestive system and the rest of the body. Since it is all connected, fixing an issue in the lower bowel can have knock-on effects, and we often have people telling us that, since they have committed to Guan Fangshi, their asthma, lethargy and even diabetes have disappeared,” she says, “In conjunction with acupuncture and meditation, this should not be seen as a radical thing, rather it should become part of daily life. Every Session is special.”

Kim Lee is writing a book about Guan de Fangshi and how we can all benefit from having calm, proper Sessions.