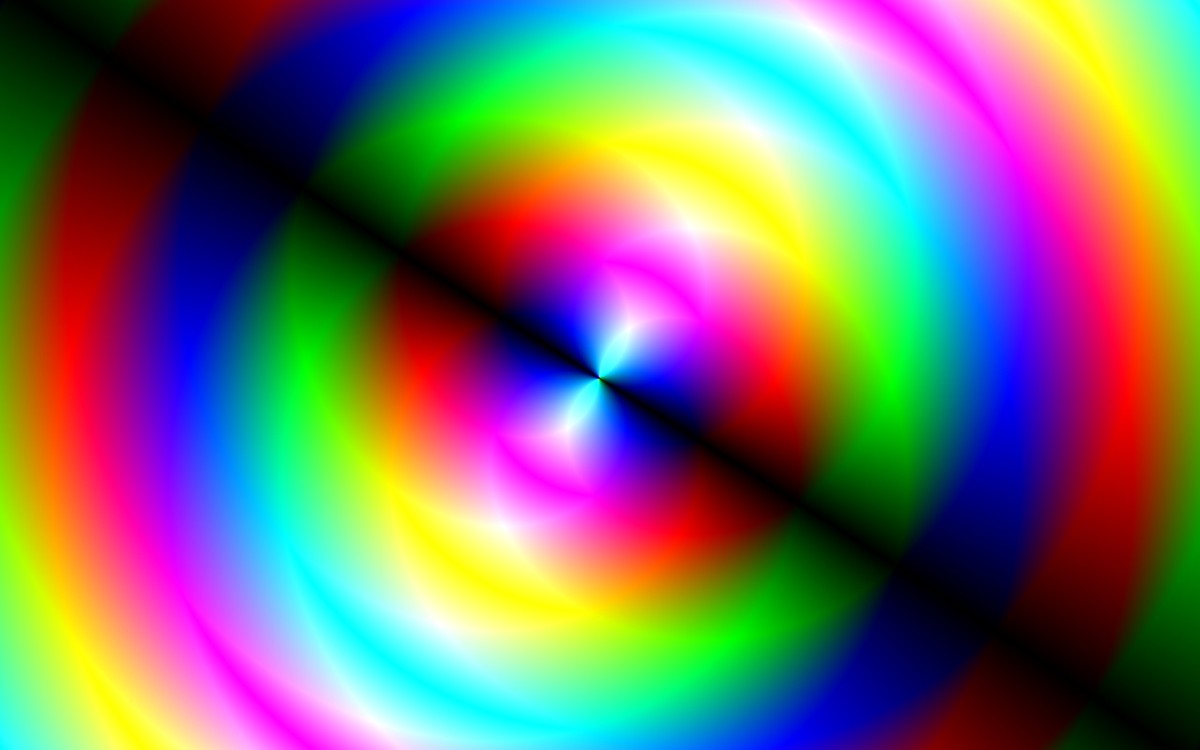 A bid to determine what the most popular colour in the world has been foiled by a quirk in the researcher’s sample space.

“It turns out that nearly half the candidates surveyed were colour blind, rendering the results useless,” said coordinator Fergus McCray, “We first noticed the issue when a candidate told us that he couldn’t answer the question. He laughed and said, ‘It’s a trick, right?’ And, after a couple of questions, we figured out what was wrong. Then we went back to our previous candidates and tested them for colour blindness. It was a disaster.”

Three quarters of the allocated samples had been completed and the study, which had already been plagued by administration and technical issues, was halted.

Around 5% of the population have some form of colour blindness, a condition that makes the differentiation of some or all colours difficult or impossible. The study has been abandoned and it seems likely that no further grants will be forthcoming, adding an extra blow to the blunder.

“This kind of thing doesn’t just happen. Mathematically, we’d be more likely to have a meteorite hit our lab. At least then we might have a chance with insurance. I’m thinking it was sabotage by (a former employee, name has been suppressed for legal reasons) who was responsible for selecting the population sample. If we can prove it was (the former employee) we’ll be seeking damages for lost time and reputation.”