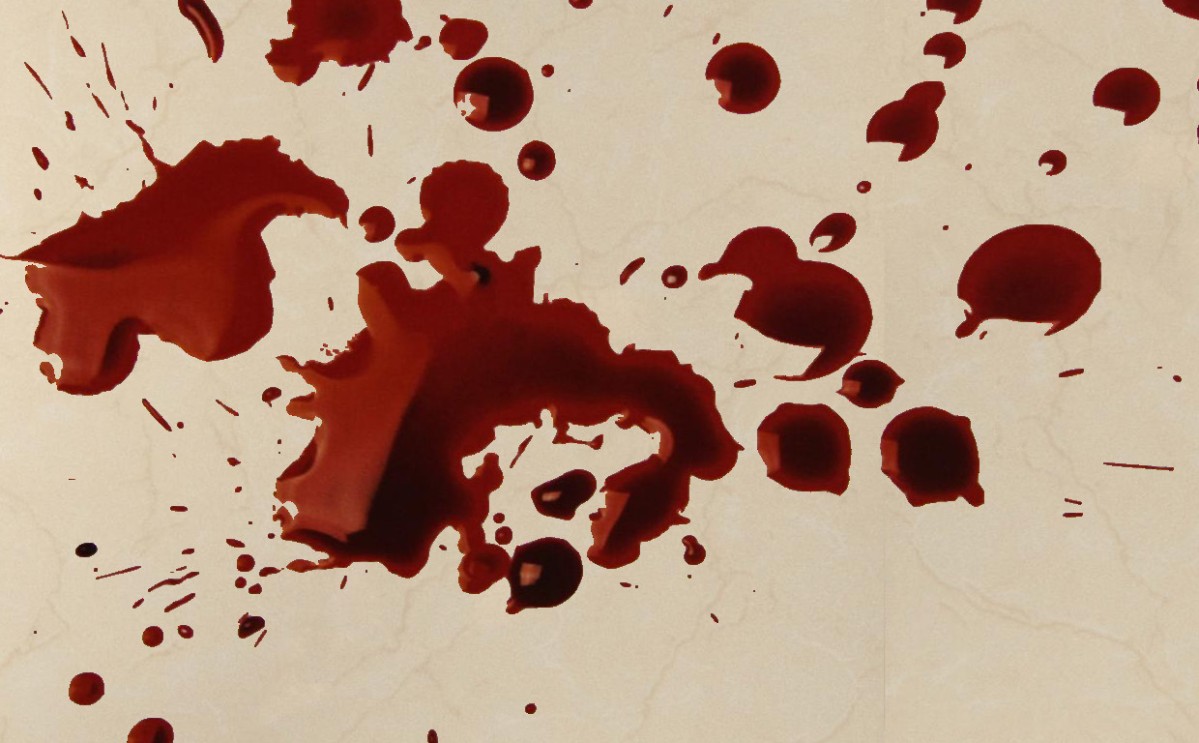 Beige coloured walls induce more anger in subjects than other colours, even taupe, says Doctor Ruby Patterson, a result coming from a study of more than 5,000 people from around the Swansea, Wales, area.

Subjects were given a variety of tasks, ranging from simple and fun to hard and frustrating, as part of another study group, within different rooms of different colours. While brightly coloured, distinctly hued walls were all associated with higher levels of demonstrated emotion, beige walls had a consistent trend – ire.

“It was astounding just how varied the emotions were in other rooms compared to beige, specifically beige-II. While beige-I through to IV all produced similar results, beige-II was the outlier,” she says. “White, greys and blacks show little relation to emotion, whereas deep colours inspired more emotional responses to questions and tasks given.”

When asked why beige would trigger an almost exclusively angry emotion in candidates, Ruby is hesitant to answer.

“Who can say exactly? It could be that beige is to non-descript as to be associated with everything mundane, such as parchment and doughy bread. We expected it would have produced feelings of boredom or, at the most, frustration. The results we saw were nothing short of violent.”

So violent, in fact, that in three out of the five sessions involving beige, each with different groups of people, members would ultimately physically fight and draw blood.

“We did notice that as soon as blood was spilt, the tensions decreased and apologies were issued,” she said.

She hopes to follow on from these studies to see whether drawing blood can be used to settle conflicts. The implications have wide ranging application from boardroom negotiations to diplomatic relations.

“Imagine being able to bring matters to a head with a change in wall colour, only to resolve them almost immediately with some well coordinated violence,” she says.